AMAZING THINGS PRODUCTS WERE INTENDED FOR AND THEIR USES NOW

AMAZING THINGS PRODUCTS WERE INTENDED FOR AND THEIR USES NOW 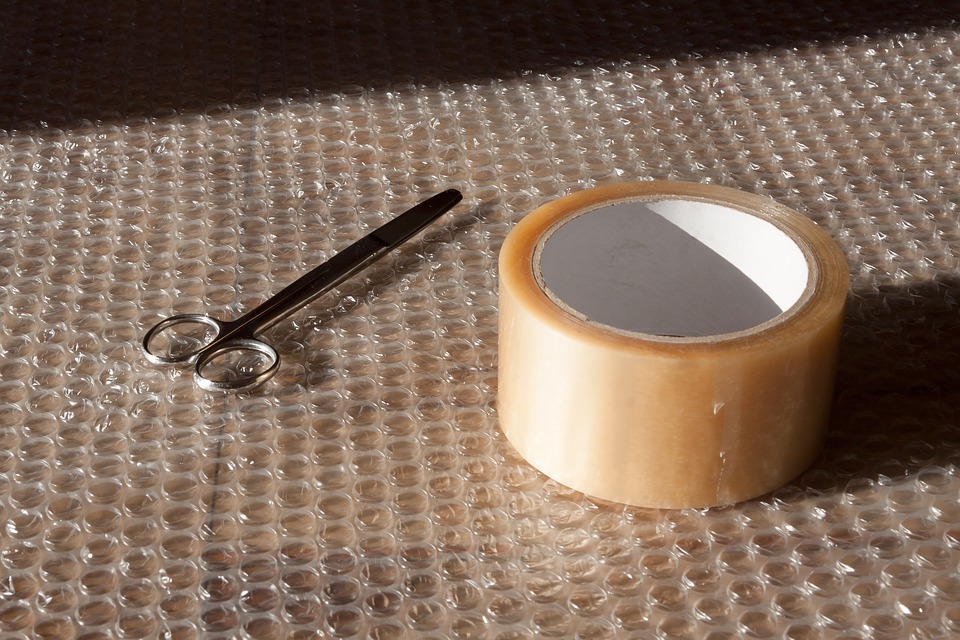 BORAX: This is a mineral that is mined, commonly called Boron. Initially used in the soldering of metal. Now used as a laundry booster, stain remover and bleaching agent for colored clothes.

WASHING SODA: This product is very alkaline and originally was used in the manufacturing of glass. It was found to soften water and is used for that and stain removal today. It should not be confused with Baking Soda. Washing Soda is not safe around food, has a different makeup.

PLAY DOH: Invented in the 1930’s to clean wallpaper. Originally wall paper was made of just plain paper and could not be washed. When washable wallpaper came along, the salty clay was no longer needed. 20 years later the detergent was removed from it and it was repurposed as Play-Doh. Never try to clean anything with Play-Doh.

LYSOL: This one is unbelievable! It was originally invented as a female hygiene product and as birth control from 1930-1960. The AMA finally got the damaging product off the market. In 1967 the Lysol was repurposed as a cleaning disinfecting solution. It still carries the warning , hazardous to humans and avoid contact with skin and suggests the use of rubber gloves!

LISTERINE™: This was originally used in surgery as an antiseptic. It was also used for sweaty feet, a cure for the common cold and for dandruff. It was also marketed as a floor cleaner. In the 1920’s it finally became a mouthwash and as a rinse for bad breath. It does make a great wipe for phone mouthpieces, computer keyboards and handles to kill germs.

WD-40™: This was used to lubricate missiles and not available to the public. It was invented by a company called Rocket Chemical. It did such a great job as a lubricating oil and protectant that it is currently in about 80% of USA households. We currently use it for sticky label removal, regenerating grease on clothes, and about 1000 other uses.

ALUMINUM FOIL: Originally invented and used to mark racing pigeons. It took two decades before people figured out it was a great wrap and cover for food. Now it is great to polish chrome and clean real silver and dirty grill racks.

BUBBLE WRAP: This was actually meant to be a hip wallpaper. Obviously it did not get far. Then it was used for greenhouse insulation. It failed again. Thanks to IBM it had a huge future as packing material.

FRISBEES: The Frisbee Pie Company used these plastic discs as containers for their pies and cookies. Students from Yale starting throwing them around and the Frisbee was born!

COKE: Invented by a doctor who was addicted to morphine from war injuries. He got over the morphine addiction, but then was using the COKE, which contained cocoa leaves and were used in making cocaine! It would turn into a soft drink in 1903 when the Cocaine was removed from the drink and it was sweetened to be a soft drink.

CHEWING GUM: Invented during the war, it was meant to be a replacement for rubber, which was in short supply. It was a huge fail, but after seeing employees chewing on the rubber replacement, flavoring was added and chewing gum was born.